What is Peyronie’s disease?

Peyronie’s disease is a non-cancerous condition characterized by fibrous scar tissue on the penis. This causes curved painful erections. Penises vary in shape and size, and having a curved erection doesn’t necessarily indicate health problems. Some men suffer from Peyronie’s disease and experience significant pain or bend.

A person with Peyronie’s disease may not be able to have physical intercourse or may have difficulty getting and maintaining an erection (erectile dysfunction). Stress, anxiety, and penile shortening are common side effects of Peyronie’s disease for many men.

In most cases, Peyronie’s disease does not disappear by itself. Peyronie’s disease will often remain untreated or worsen in most men. The condition can be prevented from deteriorating or even improved with early treatment. In some cases, treatment may even help improve troublesome symptoms such as pain, tightness, curvature, and penile shortening.

Significant bending of the penis

You might have an upward or downward curve in your penis. This shows that you might be suffering from Peyronie’s disease

A scar tissue related to Peyronie’s disease is similar to a plaque, but not the same as plaque. It can build up in blood vessels and feel like flat lumps or a band of hard tissue under the penis’s skin.

A man with Peyronie’s disease may have a narrowed, indented or hourglass-like penis with a thin, tight band surrounding the stem

Shortening of the penis

If your penis becomes shorter then this is a sign that you are suffering from Peyronie’s disease.

Peyronie’s disease is more likely to affect you if you have a family member who has it.

It seems that men with certain connective tissue disorders are more likely to develop Peyronie’s disease.

Men of any age can contract Peyronie’s disease, but the condition is more prevalent among men in their 50s and 60s.

Peyronie’s disease may cause the following complications:

·         The inability to obtain or maintain an erection (erectile dysfunction)

·         Difficulty fathering a child due to inability to conduct intercourse

·         Stress or anxiety related to your sexual abilities or penis’ appearance

· Relationship problems with your partner

Peyronie’s disease can be diagnosed through a physical exam by observing the presence of scar tissue in the penis. The following tests can help diagnose Peyronie’s disease and discover exactly what is causing your symptoms:

Physical exam- To identify the amount and location of scar tissue, your doctor will feel (palpate) your penis when it’s not erect. A doctor might also request photos of your erect penis taken at home. It can tell your doctor that what degree of curvature you have, whether you have scar tissue, and make it easier to diagnose your condition
Other tests- Most commonly, ultrasound is used to detect abnormalities in the penis. When your penis is erect, your doctor may order an ultrasound or other tests to examine it. An injection is likely to be given directly into your penis before testing. You will likely receive an injection that causes your penis to erect before the test.

1. Acute phase- In the acute phase, you may suffer penile pain. If the penis is painful, curled or deformed, or has a deformity, you may have penile pain. The acute phase may last between two and four weeks, but it can also last for much longer.

In the acute phase of the disease, treatments include:

2. Chronic phase- Penile pain and changes in the shape, size, or curvature of the penis are not present, and your symptoms are stable. In general, the chronic phase of the disease occurs around 3 to 12 months after the onset of symptoms.

Several treatments are available for the chronic phase of the disease.

Why choose Dr. Sandeep Nunia for treatment of Peyronie pain.

Dr. Sandeep Nunia specializes in treating Peyronie’s disease and treats more than 300 men who have this condition each year. Dr. Nunia carefully evaluates the patient’s condition and develops a treatment plan that may include medication, surgery, and physical therapy. He is an expert and the best urologist in Jaipur, Rajasthan.

Dr. Sandeep Nunia is one of the best urologists in Jaipur, Rajasthan, having experience of several years in urology, urogynaecology, renal transplant, and advanced laparoscopy. He is currently working in EHCC Eternal Hospital, VKIA, Jaipur, and Pacific Diagnostic center, Vaishali Nagar, Jaipur, as Head Urology Consultant. 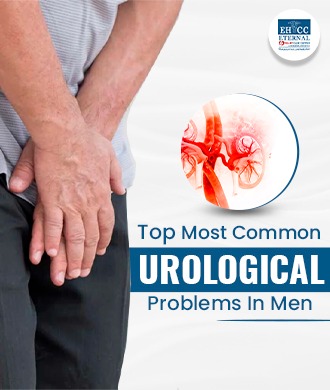 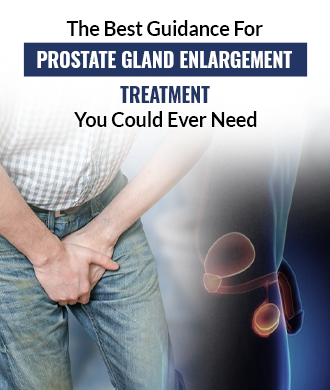 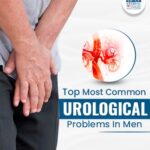 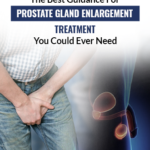 The Best Guidance For Prostate Gland Enlargement Treatment You Could Ever Need
August 27, 2022Dr. Sandeep Nunia 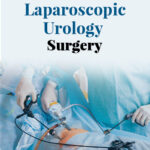